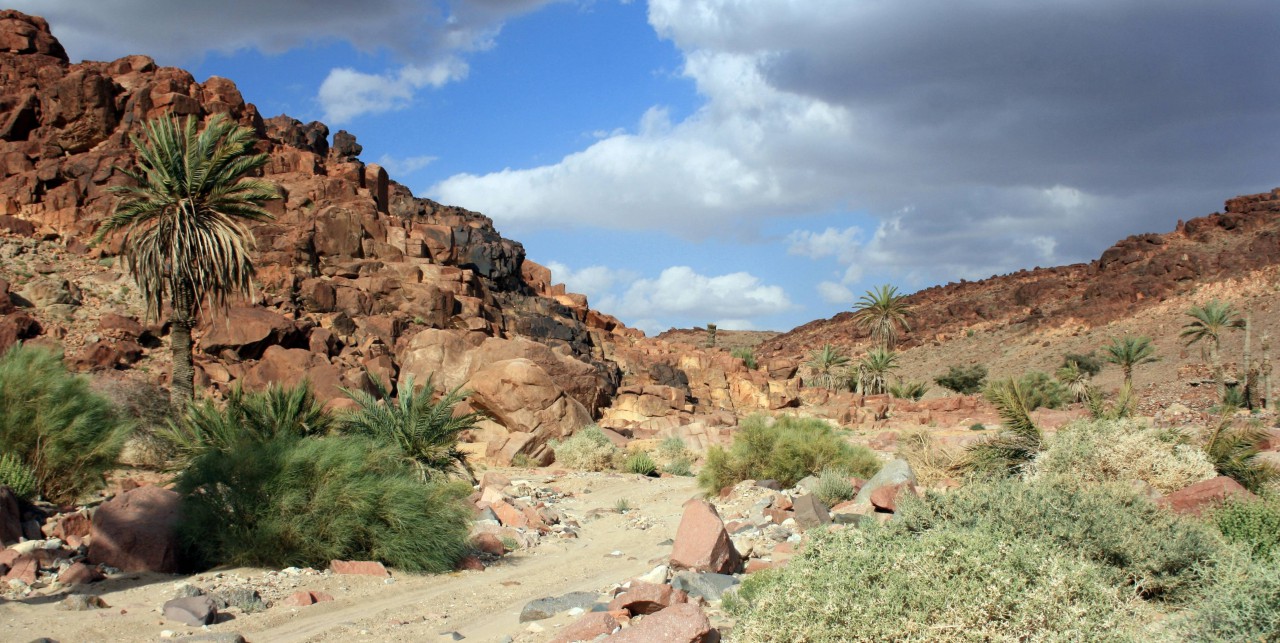 I had already published the third edition of Wandering through Wadis when, last April, we came across several plants in Wadi Kid that we’d never seen before in the wild. Ashwagandha was one of them.

Ashwagandha is a well-known plant and is one of many names given to Withania somnifera, which grows here in Sinai. There is a related species that is also native to the area – Withania obtusifolia. To complicate matters a bit, there seems to be have been some debate recently as to whether W. obtusifolia should be classified as a subspecies of W. somnifera. Which exact species I have photographed here is a mystery to me, but let’s learn about ashwagandha.

Withania is a genus of plants in the nightshade family. Of the 23 species, two – including W. somnifera – are considered economically important and are cultivated in various regions around the world for medicinal uses. In Ayurveda medicine, ashwagandha is used as a medicinal herb and dietary supplement. Other names for W. somnifera include Indian ginseng, poison gooseberry, and winter cherry…but I’ll stick to using ashwagandha (until I can confirm the Arabic name).

Ashwagandha is a drought-tolerant evergreen shrub that grows in dry, stony soil and can grow to be between 35 and 75 cm tall. The branches are hairy and grow out radially from the central stem. The leaves are dull green, generally egg-shaped, and 10 – 12 cm long. The flowers are small, green, bell-shaped and grow in clusters; the ripe fruit is orange-red.

Sadly, a 2020 article in the Egyptian Journal of Botany reports that of the 8 threats the authors categorized plants as facing, Withania somnifera is subject to seven: over-collecting; habitat loss; clearance for agriculture, mining and quarrying; disturbance by cars and trampling; urbanization; tourism; and climatic change and environmental conditions. Even though ashwagandha is apparently a common plant in Egypt, after reading that list of threats, I feel lucky to have come across these plants in the wild. I had seen them before as my husband had them growing in his permaculture garden. He tells me that ashwagandha seems popular with Egyptian gardeners and farmers these days. Have you come across ashwagandha in your wadi wanderings? Or have it growing in your garden?